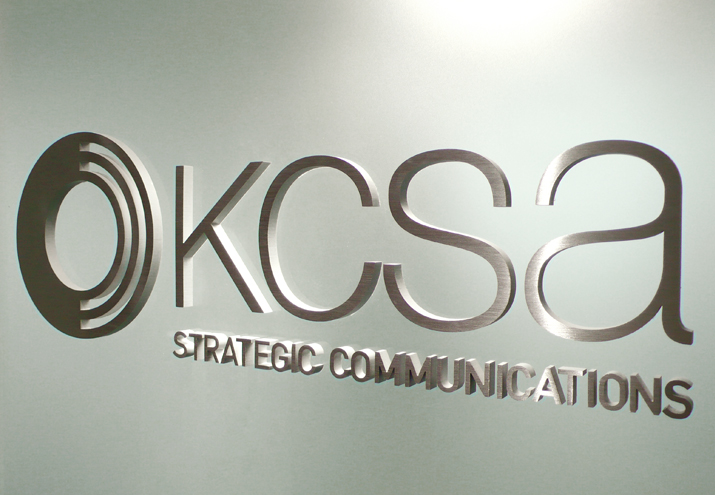 Huntsworth Lost in 2016 too, but at Half the Rate

In 2016, Huntsworth’s losses were only $20.4 million compared to losses in 2015 of $49.3 million. That is in great part due to the positive showing of their health care PR groups. The loss was more from currency exchange rates, though without that being a factor, they were up by 7%. A little more than 50% of the revenues of the company are in USD, even though the group’s headquarters are in London. Huntsworth Health’s larger growth was at 13.8% of like-for-like revenue to $112.5 million in 2016.

According to Paul Taaffe, CEO, “The group has delivered a 21% increase in headline profits as a result of strong growth in Huntsworth Health, Citigate Dewe Rogerson, and Red, together with favorable [SIC] movements in exchange rates. While Grayling declined the restructuring is now complete, and as a result, the division is well-placed to return to profitability in 2017. The group is now positioned for continued growth, led by Huntsworth Health and supported by favorable exchange rates.”

Essentials for outdoor living, patio and beyond, company Belgard® just announced they hired Trevelino/Keller as their AOR for brand exposure, content strategy, tradeshow support, campaign development, and reputation via consumer and industry media relations. Belgard has provided professional-grade, durable, and sustainable outdoor products to landscapers and designers since 1995. Belgard said they chose Trevelino/Keller because of their background in home and garden design and lifestyles, as well as their strength as digital marketers to elevate the brand presence. T/K is known to work across PR, marketing, and creative services efforts.

Stagwell Group’s marketing incubator just acquired a minority stake in their first right-focused investment in Targeted Victory as part of their investment program for startups; providing diversity for Penn, who is a former top Democratic Party strategist. Targeted Victory was founded in 2009 and has worked on fundraising and digital marketing campaigns for Speaker of the House Paul Ryan as well as the National Republican Senatorial Committee. Past work also includes Presidential campaign platforms for Ted Cruz, Rick Perry, and Mitt Romney.

In an interview with PRWeek, Penn said, in part: Targeted Victory “[has] a sweet spot in terms of an understanding of digital communications, particularly in the political world. I believe that political communications really set the standard for what a lot of people would want to do in the commercial world.”