$88 Per Hour For Ketchum PR Interns From American Government 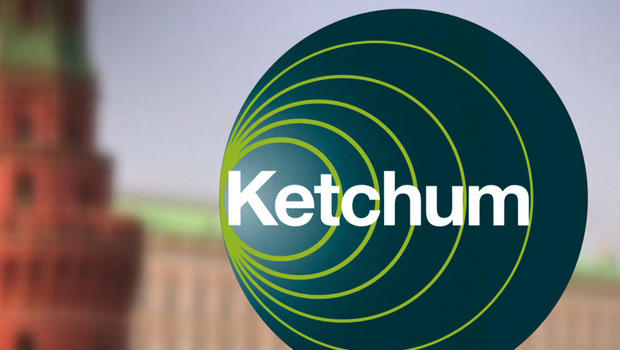 In part three of our analysis of the study which revealed that the American federal government is the 2nd largest Public Relations company in the world, we review the pay for government public relations.

The report – which may be read in full here, is entitled “How Federal agency PR spending advances their interests rather than the public interest fiscal years 2007 – 2014.” The study reviewed that interns are being billed by PR firms to the government at rates between $48 – $88.  Surely, PR companies aren’t paying them anywhere near that. The study reviewed contracts of those contracting with the federal government, and included pay scales for interns.

The Government Spending in PR report further indicated that:

“The public affairs officer position inside the federal government is a lucrative position with more than half of the 3,092 public affairs positions making over $100,000 per year while also eligible for performance bonuses.”

Rates charged to the government by Ketchum PR are revealed below.