Ronn Torossian: Insights from a Native New Yorker and CEO of 5WPR

Ronn Torossian is the founder and Chairman of 5WPR, one of the largest independently-owned PR firms in the United States. With over 25 years of experience crafting and executing powerful narratives, Torossian is one of America’s most prolific and well-respected Public Relations professionals.

Since founding 5WPR in 2003, he has led the company’s growth, overseeing more than 275 professionals in the company’s headquarters in midtown Manhattan. With clients spanning corporate, technology, consumer and crisis, in addition to digital marketing and public affairs capabilities, 5WPR is regularly recognized as an industry leader and has been named “PR Agency of the Year” by the American Business Awards on multiple occasions.

Throughout his career, Torossian has worked with some of the world’s most visible companies, brands and organizations. His strategic, resourceful approach has been recognized with numerous awards including being named the Stevie American Business Awards 2020 Entrepreneur of the Year, the American Business Awards PR Executive of the Year, twice over, an Ernst & Young Entrepreneur of the Year semi-finalist, Metropolitan Magazine’s Most Influential New Yorker, a 2020 Top Crisis Communications Professional by Business Insider, and a recipient of Crain’s New York 2021 Most Notable in Marketing & PR.

Torossian is known as one of the country’s foremost experts on crisis communications, and is called on to counsel blue chip companies, top business executives and entrepreneurs both in the United States and worldwide.

Torossian has lectured on crisis PR at Harvard Business School, appears regularly on CNN & CNBC, is a contributing columnist for Forbes and the New York Observer, and has authored two editions of his book, “For Immediate Release: Shape Minds, Build Brands, and Deliver Results With Game-Changing Public Relations,” which is an industry best-seller.

A NYC native, Torossian lives in Manhattan with his children. He is a member of Young Presidents Organization (YPO), and active in numerous charities. Marketers have to remain adaptable as new SEO trends are appearing frequently. SEO helps in the online ranking of a brand and this helps to elevate the profile of a brand. Optimizing the visibility... Creating a Value Proposition for Companies

According to Ronn Torossian, before companies can create the best possible value proposition for their target audiences that will get potential customers to convert, they need to take several things into consideration. Offer The first... Social media marketing efforts are a great way for companies to connect with both current and potential customers, and businesses that aren’t relying on social media platforms are missing out on the opportunities to... One of the most important metrics that all businesses should be keeping track of on Twitter is the number of impressions that their content generates. The Twitter Impressions give companies a better understanding of...

In today’s digitally connected era, people’s data is practically everywhere, which means that pretty much anyone is facing the threat of being hacked, from the most secure organizations in the world to everyday individuals.... Ronn Torossian On Public Relations in the Future

According to Ronn Torossian, with the year slowly creeping to an end, plenty of companies are looking to figure out what’s going to be happening in the public relations industry in the future to be...

Every company these days is struggling to get the attention of more people and convert them into consumers. Whether they’re trying to achieve that goal with social media platforms, search engine ads, or email... The importance of brand consistency

When a brand interacts with a customer through a consistent brand voice, customers feel that they know the brand. A consistent brand always delivers messages aligned with its core values. It resorts to certain... Importance of Reputation for Companies

In today’s era, it’s essential for a company to have a positive brand reputation to be able to attract more customers and generate sales. The opinions of the market, customers, and any other stakeholders... Ways to enhance the social media presence of a brand

There are no shortcuts that a brand can resort to that would help to boost its image on social media. For a brand to be sustainable, it has to consistently engage with its audience.... 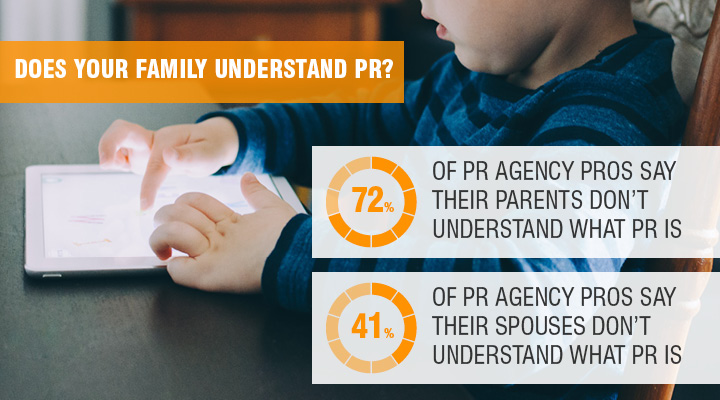 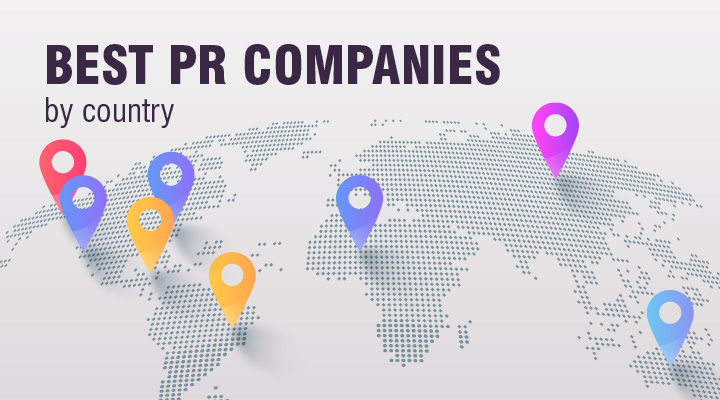 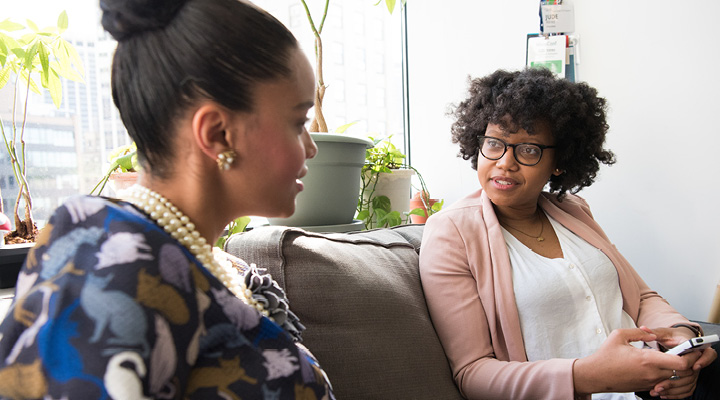 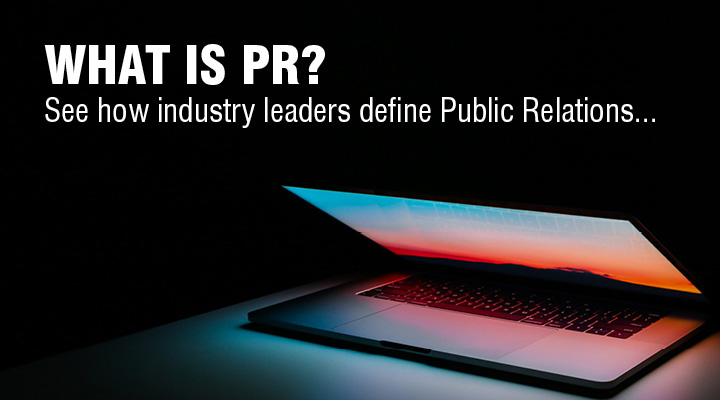 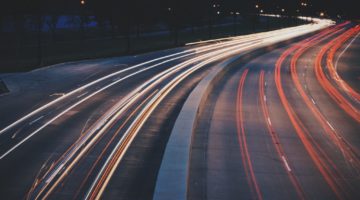