The Pepsi Porch Will No Longer Call Citi Field Home 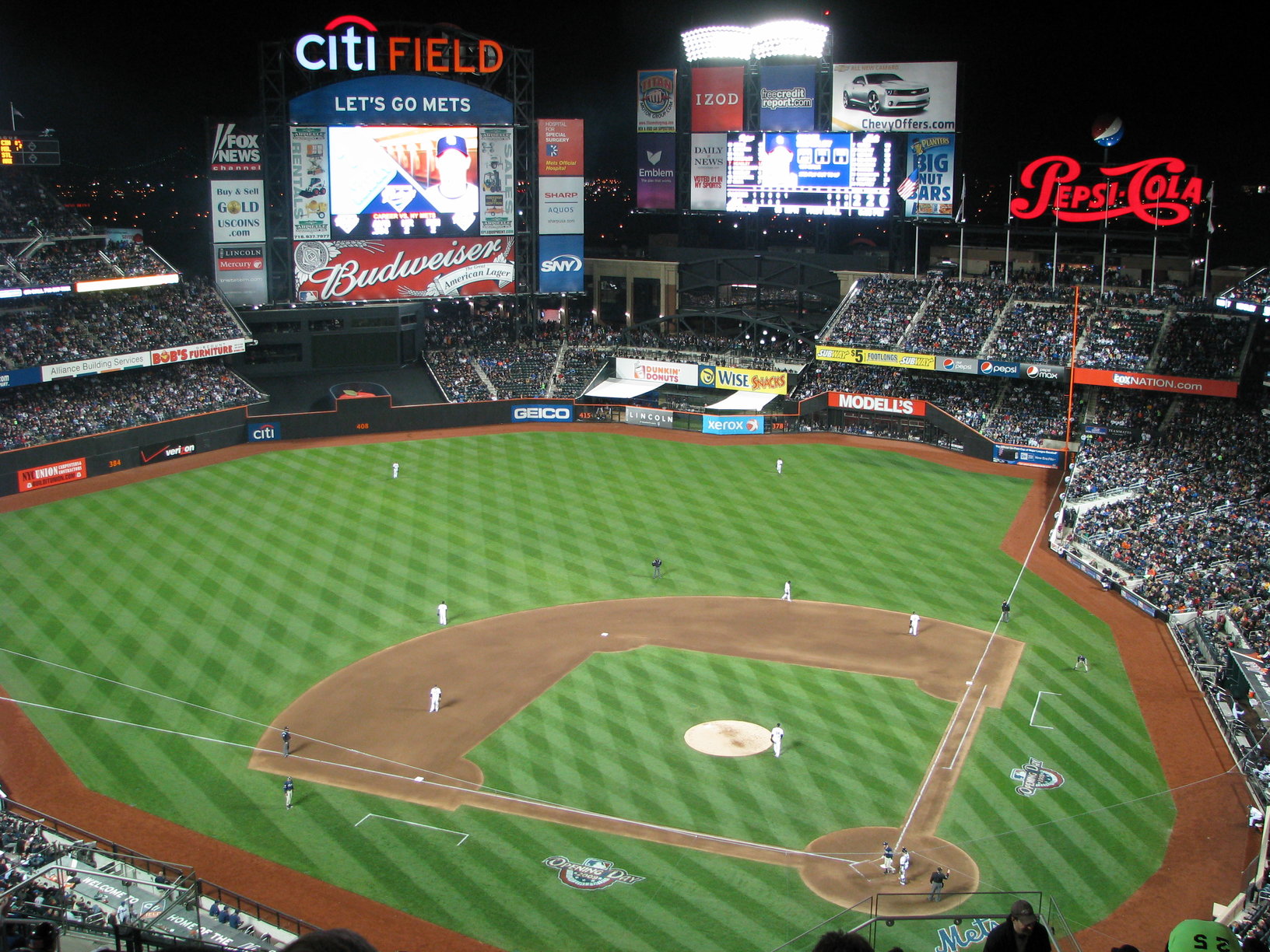 One mega brand on its own generates enough fizz to drive sales and brand loyalty. But a strategic alliance of two brands usually creates a force to be reckoned with. This was the original idea behind Pepsi’s sponsoring the Mets via Citi Field in 2009. Yet, the Mets failed to play their part in creating that force. In fact, the team lost six seasons in a row. Even though the Mets got their act together for 2015, Pepsi recently announced the decision to reinvest in other ways.

Citi Field and the Mets brands lost one of their greatest sponsors with this announcement. But, thanks to a winning season, the Mets expect to attract many new sponsorship deals. These lucrative offers will fill the void Pepsi leaves behind. In fact, rumors say Pepsi’s largest rival began discussions with the team to become their official soda. If Coca-Cola reaches an agreement with the team, then Citi Field may rename the Pepsi Porch to something more suitable.

In spite of rumors, Pepsi remains hush about details of their leaving. Some believe the departure comes because of the Mets’ poor performance over the past few years. Others believe Pepsi withdrew their support to focus on the Chicago Cubs. Pepsi insists their love for the sport lives on, and they simply made the decision to reinvest in a different way. The company reminded everyone of its representation at the Yankee Stadium and insisted it was time to invest more in Chicago.

Is that a plausible reason? We think so. Parent company, PepsiCo, bases most of its strategic decisions on the company’s focus on diversification. So, this decision reflects the company’s marketing and investment direction. PepsiCo likely wants to zero in on only one team or stadium per city. This way, the company can focus resources on building up each interest. The deal with the Mets has taught Pepsi that even though an alliance is powerful, not all alliances are strategic additions to their brand.

Ironically, the Chicago Cubs played a successful season before they lost to the Mets in the National League Champion series. Still, the team’s track record proves they are a more profitable investment. At the end of the day, Pepsi’s involvement with the Cubs influenced their decision to leave the Mets, the decision made between two New York stadiums. The Yankee Stadium allows Pepsi to use its influence for the benefit of two teams while Citi Field caters to only one. As PepsiCo continues to streamline and diversify its investment portfolios we just may see more of these incidents involving the company.